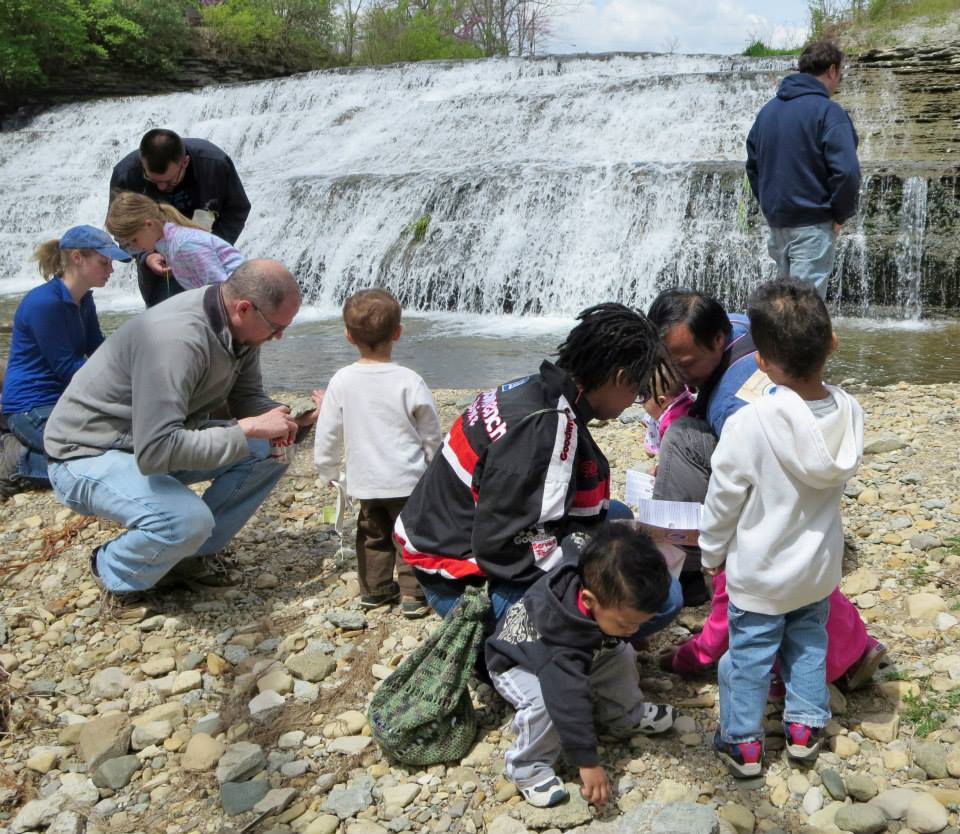 East Central Indiana encompasses 10 counties, which can seem like a lot of ground to cover. But that’s a big part of the appeal of setting out to get a lay of the land: There are so many hidden gems to discover. To get started, here are just a handful for each county:

Delaware County
Attend a performance by the Muncie Civic Theatre Association, the oldest civic theater company in Indiana, now in its 90th season. Also in Muncie is The Neely House, a restaurant destination within the restored 1850s home of Muncie pioneer Thomas S. Neely. For outdoor adventure, Morrow’s Meadow in Yorktown offers canoeing and kayaking along the White River.

Grant County
See why Fairmount’s Bad Dad Brewing Co., won best brewery in the 2019 Best of Indiana people’s choice campaign. Brews include When I Was Your Age wheat beer and Socks & Sandals blonde ale. Attend a sports event at Indiana Wesleyan University in Marion and Taylor University in Upland. Jenny the donkey and Peggy Sue the goat are among 100 animals to visit at the Gas City Park petting zoo.

Henry County
Thirty varieties of apples are grown at Jacobs’ Family Orchard in New Castle, and customers can also purchase other goods like fresh sweet corn and apple cinnamon donuts. For another beautiful outdoor experience, visit Arts Park & Pavilion, with its natural landscape of flowers, a pond and nature paths. End your day at Primo restaurant with its signature entrees that include salmon, prime rib and risotto.

Madison County
The motto is “donut hurry, be happy” at Quack Daddy Donuts in Pendleton, which serves donuts, of course, other breakfast items and coffee. The Anderson Museum of Art is housed within a former Carnegie Library and showcases a permanent collection and temporary exhibits. Also in Anderson is White River Paintball, a large outdoor facility with 12 paintball fields, including one for first-time paintball players.

Fayette County
Car buffs should cruise to Connersville and the Fayette County Historical Museum, whose collection includes classics like an Auburn, Cord, Lexington and McFarlan. Stay in Connersville to eat at Rip’s Family BBQ, which uses a mixture of applewood and hickory to make its Memphis-style barbecue. If you enjoy fishing, head to Manlove Park Dam near Bentonville and drop a line.

Jay County
A great place for families is Portland Water Park, with much for kids to do, including a lazy river and splash area. Stay in Portland to visit the Museum of the Soldier that houses unique exhibits honoring all five branches of the U.S. military. Then it’s off to Redkey to enjoy a meal at Lil Bistro, with many of its entrees prepared in brick ovens.

Blackford County
Old Blackford County Jail operated from 1879-1995, and today, the historic Hartford City building is open for tours – with reports of paranormal activity confirmed by many groups. Also in Hartford City is the Blackford Greenway, two miles of paved walking trails with beautiful countryside views. For great coffee and made-from-scratch food, duck into Common Grounds or Who’s Your Coffee for breakfast or lunch.

Randolph County
Start your day with coffee and freshly made baked goods at HomeTown Coffee in Lynn, then head over to Winchester to visit the former Randolph County Asylum/Infirmary – if you dare (it’s known in the paranormal community for spirit-filled, dark wards). Just south of Winchester is Camp Yale, an outdoor adventure center with a 17-station challenge course, 50-foot climbing tower and 450-foot zip line.

Rush County
Head along Main Street in Rushville to quaint Willkie Park, named for Wendell Willkie, the 1940 Republican nominee for president of the United States. Also on Main Street is Fish Moon Brewing Company which plans to open in early 2020 and will feature unique beers not found anywhere except Rushville. In the evening, catch a first-run movie at Princess Theatre, housed in a former Masonic Hall that opened in 1915.

Wayne County
Purchase signature lumpy, bumpy, delightfully scented and 100% hand-dipped candles at Warm Glow Candle Outlet just outside of Centerville, then drive to Richmond for a Whitewater Valley Fossil Hunt that features fossils older than woolly mammoths and dinosaurs. Hungry? Drive to Cambridge City and dine at No. 9 Grill, with its menu of steaks, sandwiches, pastas, beer, wine and cocktails.